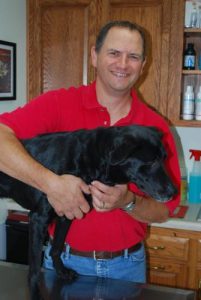 Dr. Briscoe grew up in New London, Missouri and attended Hannibal High School. He started working as summer help for Dr. Carson at our clinic in 1991. He went on to graduate with a degree in agriculture from Truman State University in 1999 and earned his doctorate from the University of Missouri College of Veterinary Medicine in 2004. 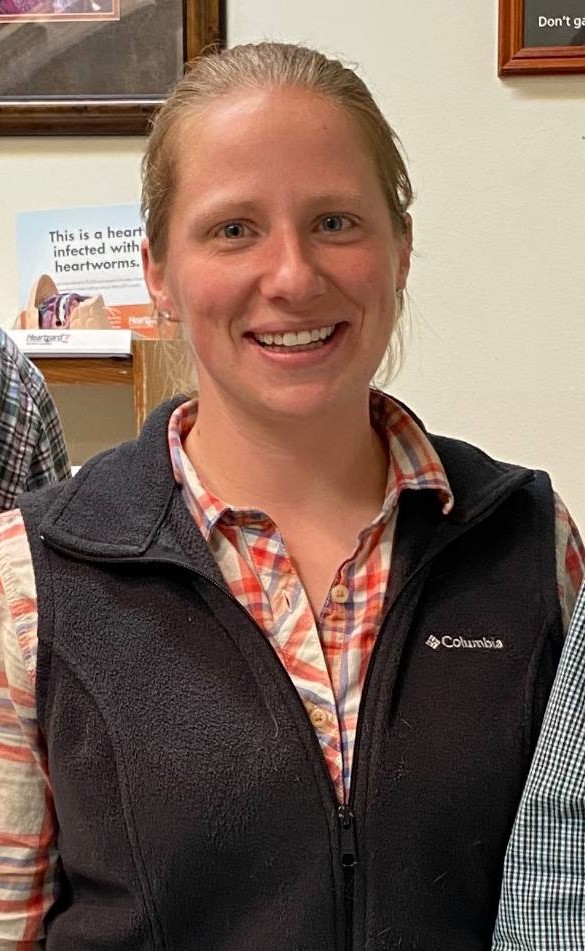 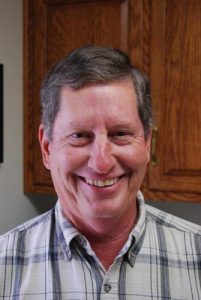 Dr. Carson was born and raised on a farm in Monroe City, Missouri. During high school, he served as the state president of the Future Farmers of America (FFA). After high school, he attended the University of Missouri and graduated with his doctorate from the College of Veterinary Medicine in 1976. Dr. Carson was one of the original veterinarians that purchased our Hannibal location in 1985 from Dr. John Croll. Over the past twenty-five-plus years, Dr. Carson has been a permanent fixture at our clinic and surrounding farms, treating sick and injured animals, day and night. 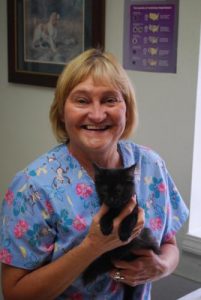 Debbie came to work at the General Veterinary Clinic in 2000. She is a Hannibal native and still makes her home here with her husband Skip, two cats (Oreo & Bandit) and two dogs (Blondie & Annie). Debbie is truly a jack-of-all-trades. Whether she is cleaning up messes, holding a fractious animal or helping deliver puppies during a Cesarean, Debbie approaches it all with a cheerful attitude. She is well known by many clients for her unique phone answering style! She can be found cheering on her daughter Erin’s softball games and Pirate football games in her free time.

Donna has been an asset to our staff since March of 2014. She is a native of Monroe City, Missouri and earned a bachelor’s degree in Therapeutic Recreation from Eastern Washington University. She has learned the ropes quickly and has been a great asset to the clinic as our primary boarding/kennel organizer. Donna enjoys sewing, baking, geocaching, hiking, and camping with her husband, Joe, and two children, Nate & Abbi. Donna has 2 cats, Reuben & Ramona. 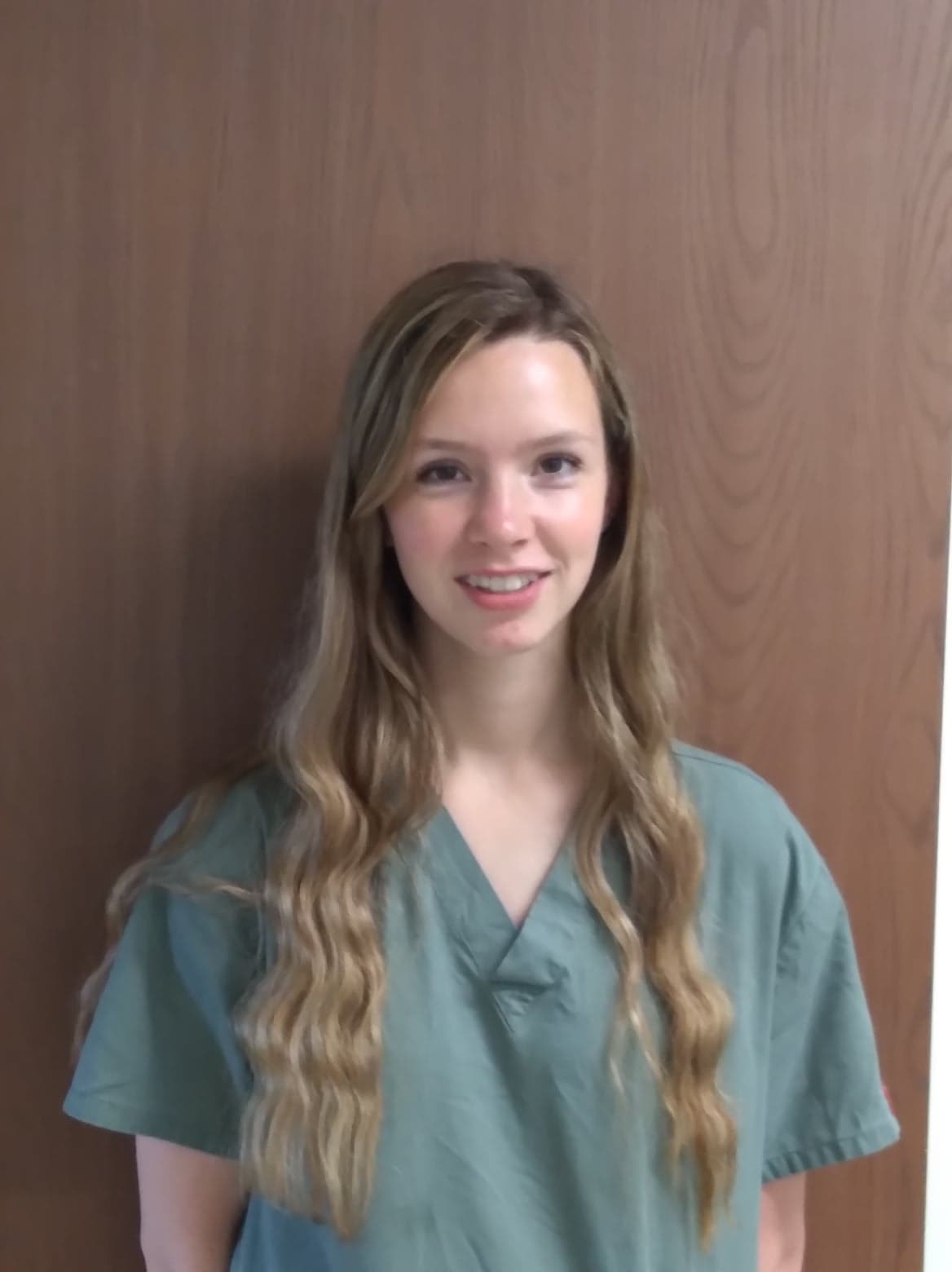 Ashlee Shulse has been a valuable member of the Clinic for over a year. A native of Hannibal and a graduate of Hannibal High School, Ashlee’s light sense of humor helps hectic days much easier. In her free time she enjoys riding her horse Buckshot or spending time with her dogs, Red & Remi. Riding ATV’s and spending time with friends are also high on her agenda. We are fortunate to have Ashlee as a member of our staff.

The team at General Veterinary Clinic is comprised of highly trained and experienced animal health professionals who have a genuine love for working with pets. Our staff treats every patient with the highest quality of medical care as well as a gentle touch.

We will do our best to accommodate your busy schedule. Request an appointment today!